The residence “Experience A+A” (Artist+Architect) is a initiative that places artists within architecture firms  to compare the two’s practices.
Two resident artists will work for 2 months in two local architect’s offices. 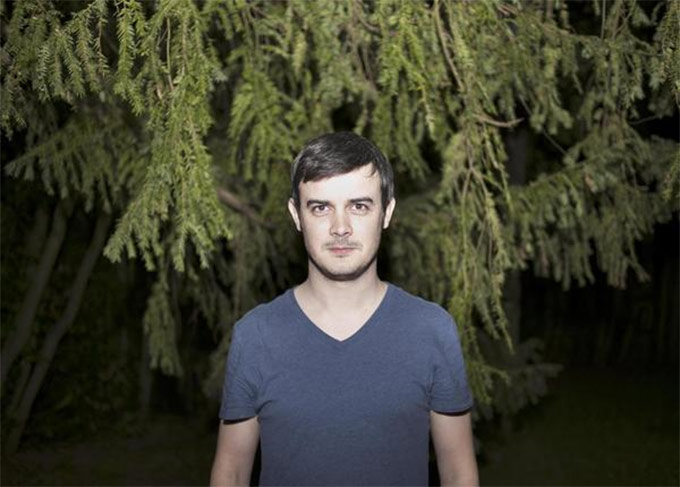 Cyril Galmiche, born in 1981 in Saint-Germain-en-Laye, is a multidisciplinary artist and graduate of Strasbourg Superior School of Decorative Arts. He explores notions of ubiquity, non-narration and detachment through video and photography. His projects are a series of scenarios where the principal protagonist is the city. In general, he attempts to capture reality in unusual places with in an urban context. He will sometimes insert fictional microelements into his scenes, choreographing daily life. In each of his projects, he decomposes then recomposes urban space varying time and location. In 2012, he spent a year in China directing ‘Trajectory’ and ‘Ever-present  portrait’  during the course of two artist residences (AM art Space, Swatch Art Peace Hotel). Cyril currently lives and works in Paris.